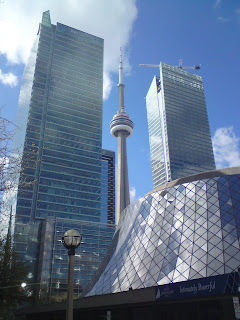 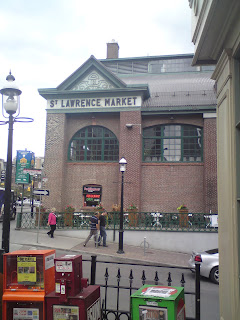 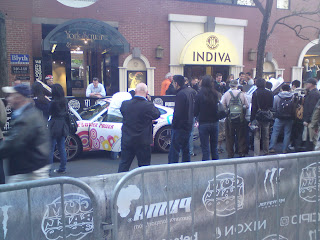 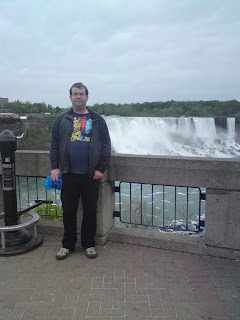 Oh yeah, also we saw a raccoon eating garbage from a bin for its dinner, which was awesome.
Posted by rob jackson at 12:47