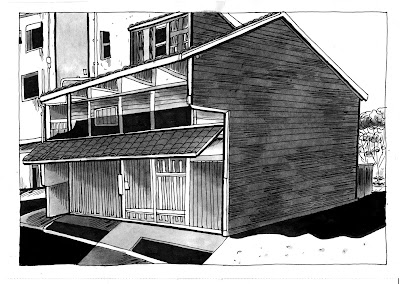 Here's a drawing I did of a fancy old house I saw in Kanazawa, Japan.
Posted by rob jackson at 08:01 No comments: 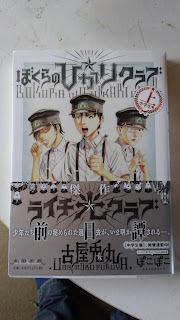 This is a pretty twisted manga about a gang of misfit boys who form an evil club. This is a prequel to the main story apparently, showing how they get together in the first place.  In the later volumes they build a robot to kidnap women for them as they are all losers. It's a very satirical story with lots of black humour, it's not trying to be serious. 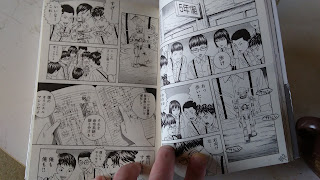 It's all drawn in a very similar style to Suehiro Maruo, which is funny. The kids look like his drawings of evil boys. 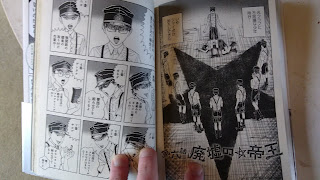 Here's the leader of the gang trying to be evil by painting a big black star on the floor. I found this manga very amusing.
Posted by rob jackson at 02:03 No comments:

Here's some drawings of Japan I did when back home. 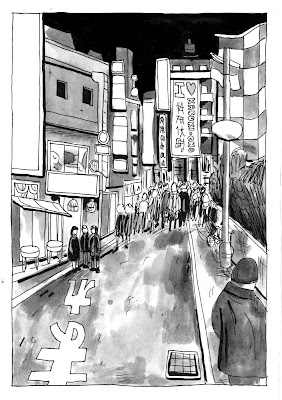 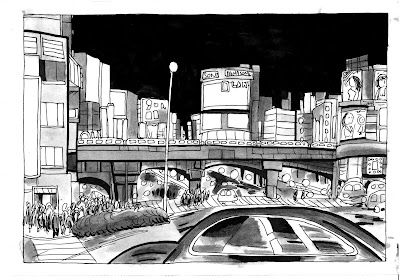 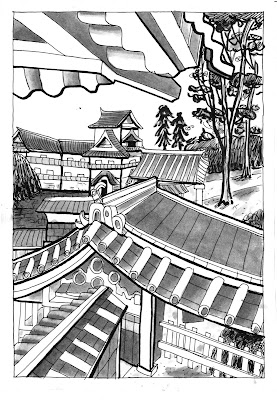 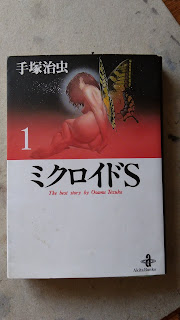 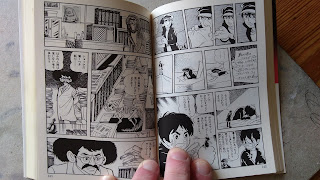 There's lots of adventure and excitement, it's a good story.
Posted by rob jackson at 01:52 No comments:

'Woodworking' Zine Sent Off to the Printers

I've sent my 'Woodworking' zine off to the printers now. Here's the front cover. 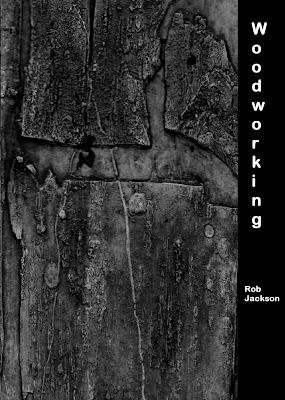 I went to Book Off again when I was in Japan, under the bridge in Akihabara and bought a big pile of super cheap manga. Here's one of them, Osamu Tezuka's 'MW'. It's available in English as well which I didn't know. 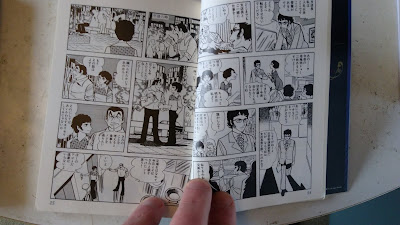 It's a weird one as Tezuka is trying to write a much darker style of manga. The antihero is this banker character here. As a child he was saved from a poison gas attack on an island by the hero, a priest. The gas caused him to lose all his conscience so he is very evil and does whatever he wants, such as bank robberies, kidnappings and murders. 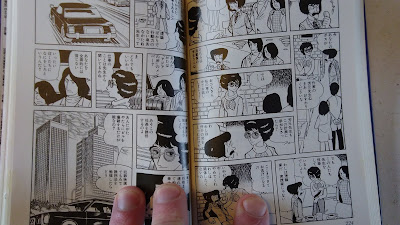 The antihero is gay and so is the priest character. The antihero is always disguising himself as a woman to carry out his evil schemes, as he is here. The priest is a very conflicted character who blames himself for the evil antihero, who he is in love with, and is trying to save him.

There's a lot of action, brutal murders and very dark stuff. By the end the antihero is trying to get hold of the MW poison gas that nearly killed him, and release it, to kill everyone else on earth. It's very 1970's which is fun. I had to look up the English synopsis to find out what was going on by the end, as it was getting very busy.
Posted by rob jackson at 05:35 No comments:

The old Forbidden Planet blog has been archived on the internet now, thanks for doing that! You can see the reviews I got here. The older ones have lost their photo but I am glad they are back, it's a lot of reviews!

Some of the comics are still for sale in my online shop. Cheers!
Posted by rob jackson at 00:46 No comments:

I've just got back from Japan last night. We went for a holiday for my brothers fourtieth birthday. This time we went to Osaka, Kanazawa, Lake Kawaguchiko and Tokyo. It was great. It was very windy on the flight back to Manchester last night so that was scary. Now to recover and get back to cleaning the scans of my new comics... 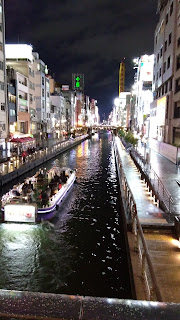 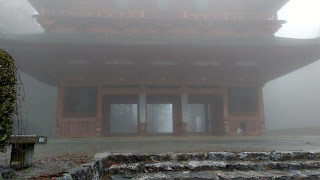 We went to Koga San to see all the temples on top of the mountains, as you can see it was very foggy. 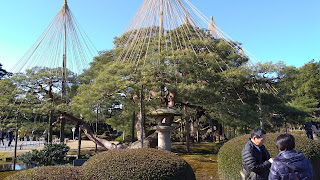 We went to the very nice garden Kenrokuen in Kanazawa. 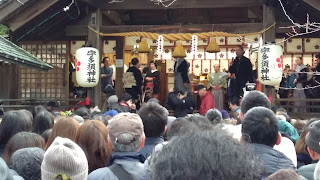 Geishas throwing lucky beans to the crowd in Kanazawa for Setsubon. We also got free sake at this festival from a great big barrel. 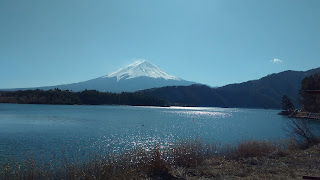 Mount Fuji from the lake. 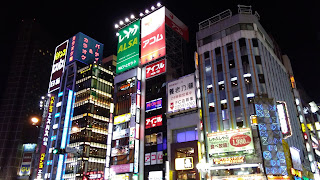 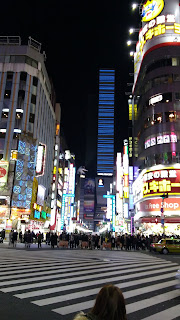 Shinjuku with the giant Godzilla head.