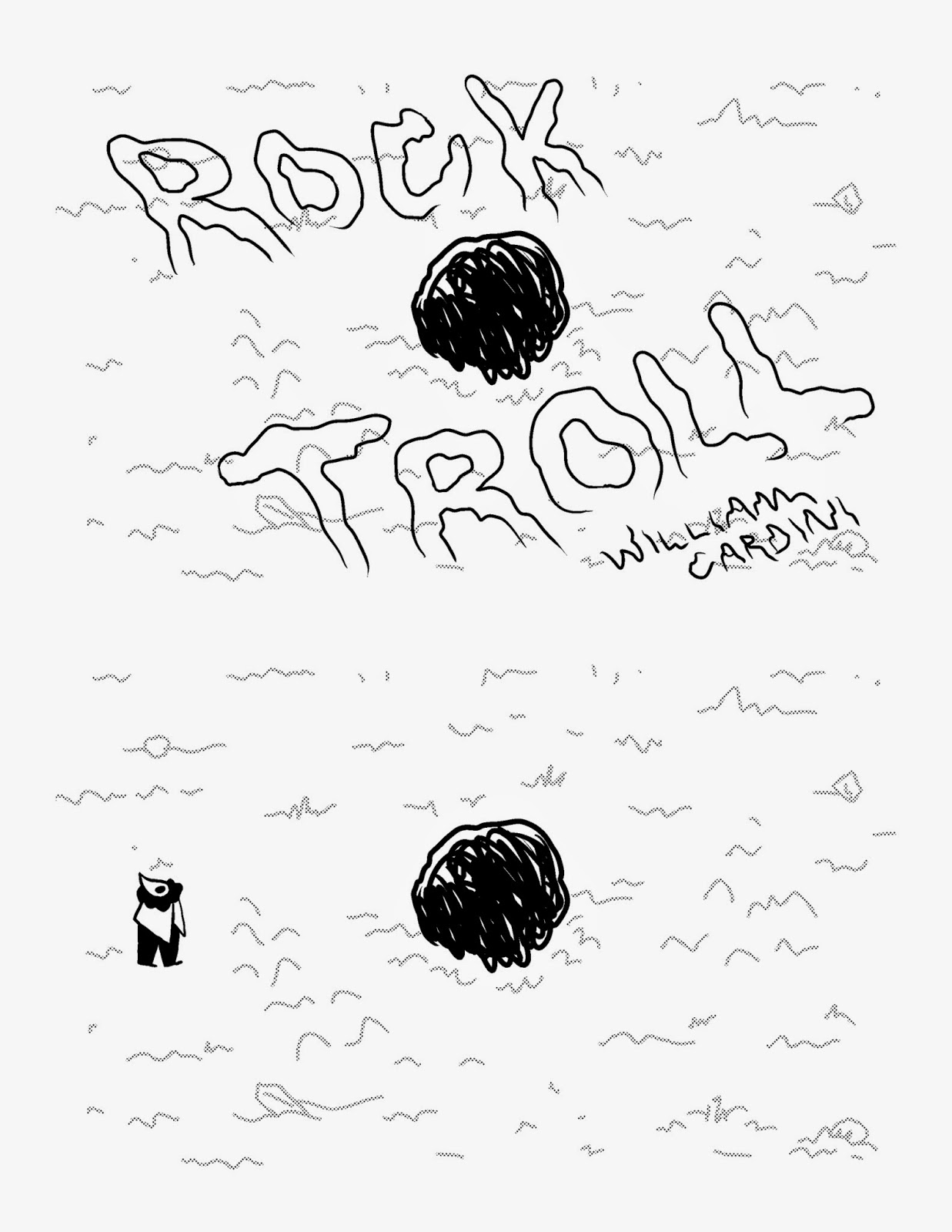 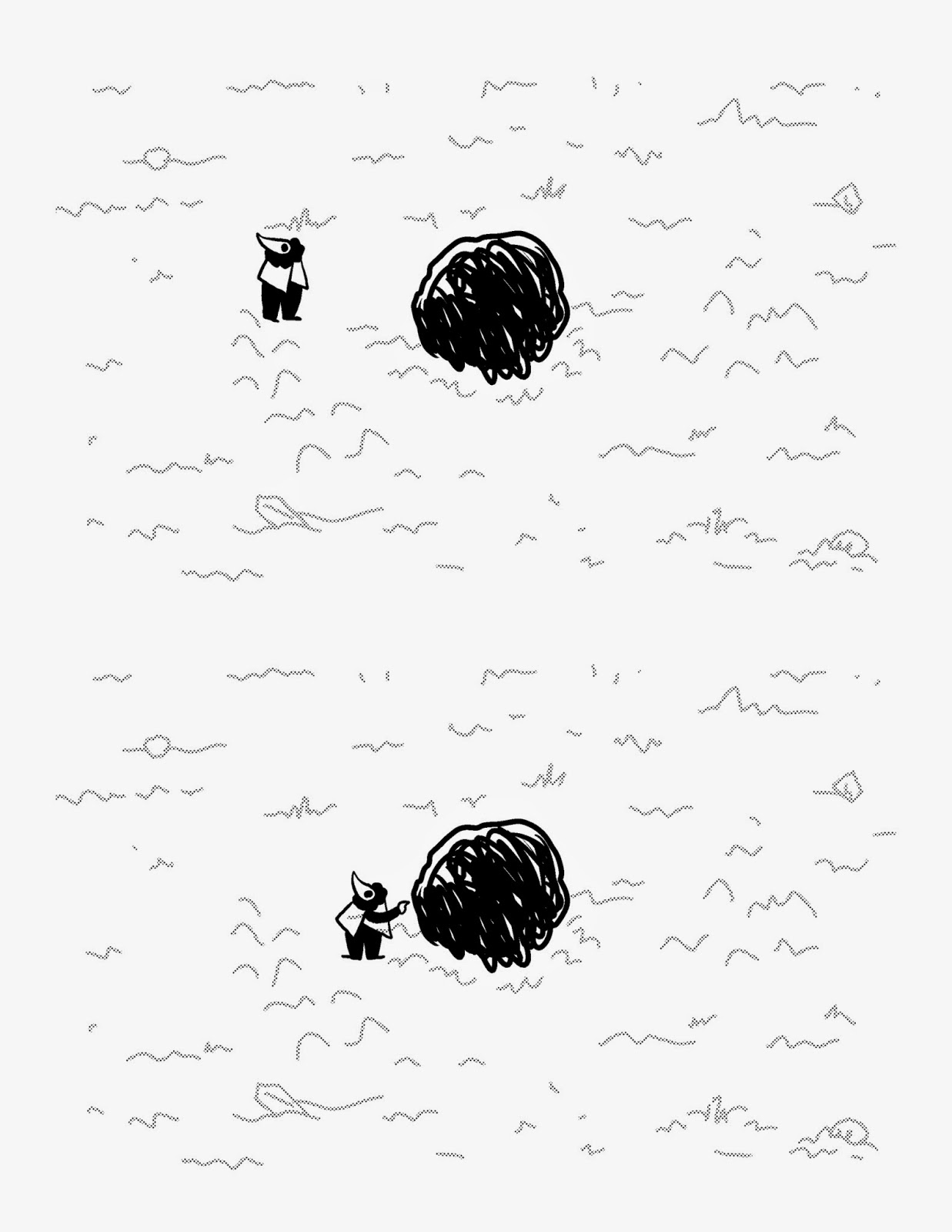 Here's the first two pages of William Cardini's really cool ten page story for 'RhiZome 3'. The anthology is starting to come together now, I hope this will be the best issue yet.
Posted by rob jackson at 01:20 No comments:

More panels from page twelve of my new story, "Flying Sausage Academy".
Posted by rob jackson at 01:56 No comments:

A row of panels from page five of my school based story. I'm on page ten today.
Posted by rob jackson at 02:33 No comments: 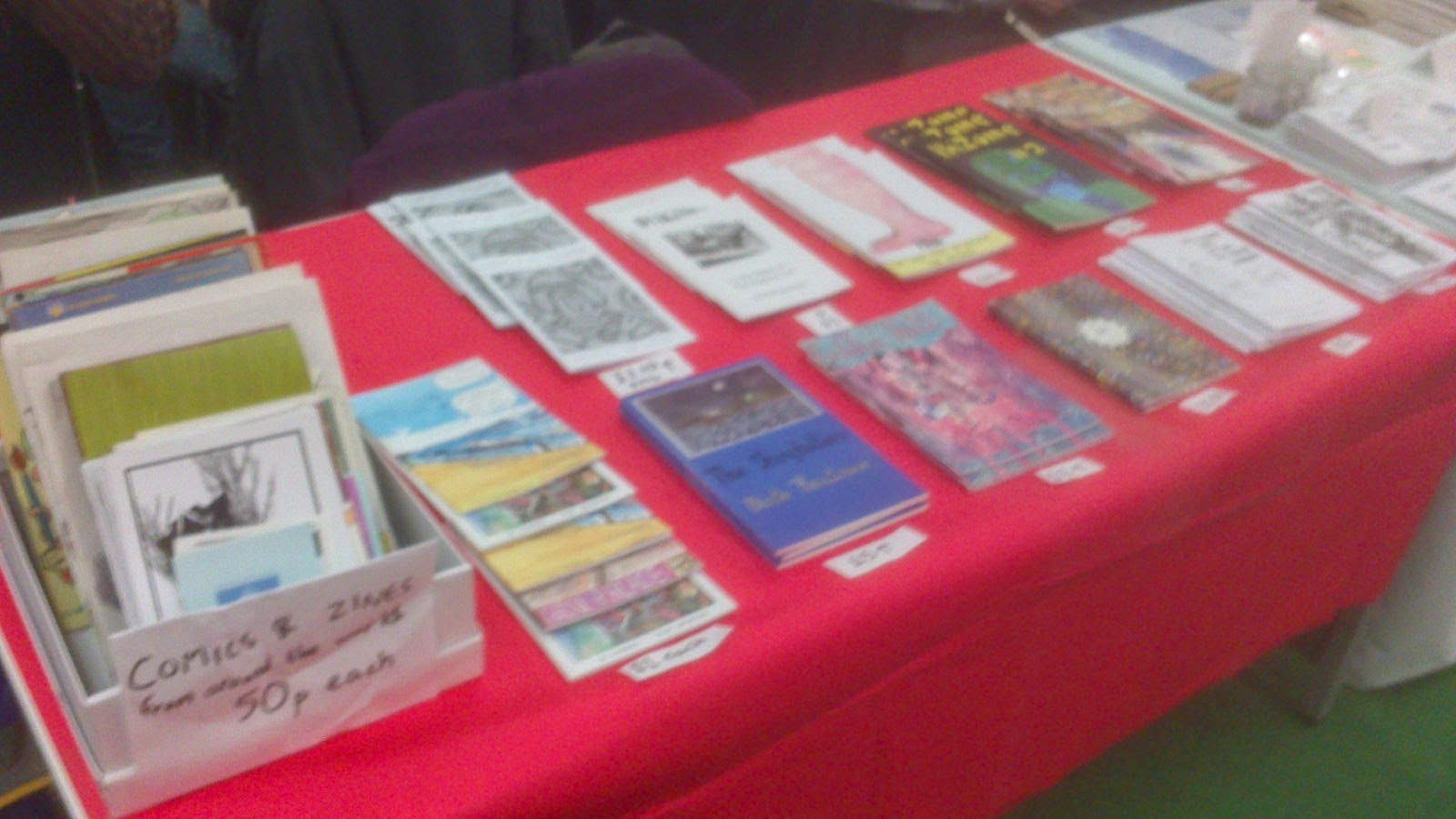 I enjoyed Sheffield Zine Fest this year. It was busier than last year, but not as good as the year before that (which was the best). I sold a good amount of my 'It's a Man's Life in the Ice Cream Business' comics and a lot of the old small press comics and zines I was selling from a 50p box on my table. They went very well. It was a very random box of comics from round the world. Thanks everyone who bought something! Rob Brown and Russell Stearman both had stalls so I could catch up with them which was good. I did some interesting trades as well, which I always like to do, so I've got something to read now.

If you liked my comics there are lots more on sale at my website shop.
Posted by rob jackson at 04:15 No comments:

I'll be at Sheffield Zine Fest on Saturday, my first event of the year. It's from 11 till 6 at the Electric Works right on the middle of town. Why not come along if you live near Sheffield? I'll have all my comics including new copies (that I've just been stapling) of 'It's a Man's Life in the Ice Cream Business' 1 & 2, 'RhiZome' 1 & 2, 'The Gods Must be Bastards', 'The Storytellers' and the 'Slaves of the Megapode' trilogy. I'm also bringing along a big box full of interesting comics and zines from around the world to sell off cheap, so why not have a look through that.
Posted by rob jackson at 13:02 4 comments:

Panel from a New Comic

Here's a panel from a new comic I've started drawing. It's a school type of story, provisionally called 'Flying Sausage Academy' but hopefully I'll change that.
Posted by rob jackson at 01:38 No comments: 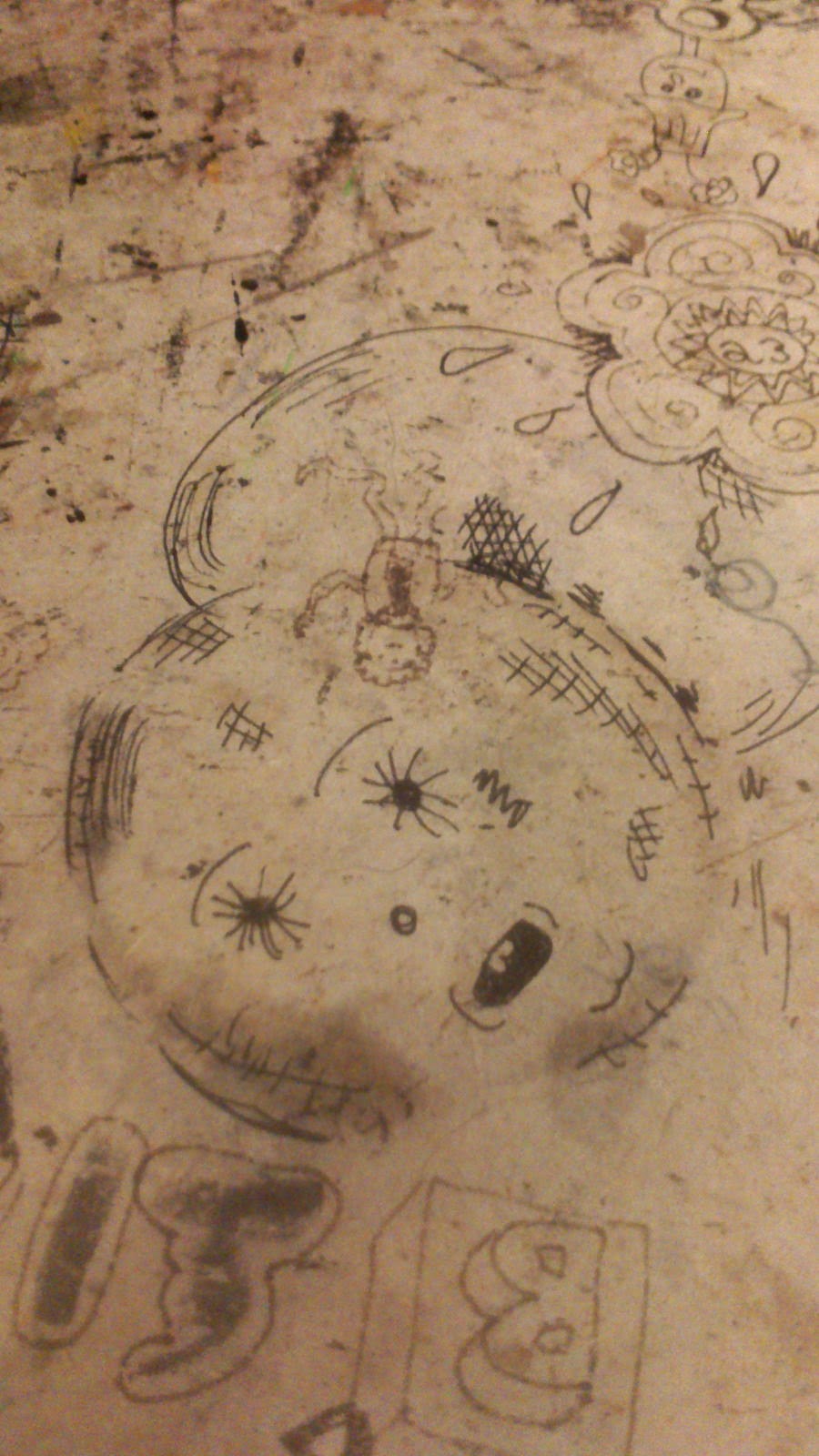