First Page of my Story for 'RhiZome' Anthology 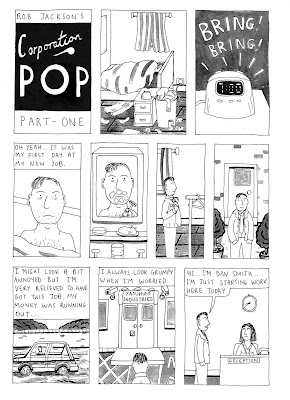 Here's the first page of my story for the 'RhiZome Anthology' It's going to be a continuing story so I've drawn the first part of thirteen pages.
Posted by rob jackson at 03:34 2 comments: 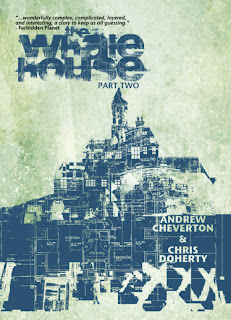 Here's the second part of Andrew and Chris' 'The Whale House' series. I enjoyed the first issue when it came out. It's about a man called Diggory who has just lost his parents and then finds out he was adopted. His car breaks down and he finds himself at a strange house in the countryside where the very odd Whale family take him in. They all seem to think that he's their long-lost son Doran.

This is really really good. The story is very complicated with lots of strange goings on and loads of characters. It's quite slow and isn't giving much away yet but its building really well, lots of suspence. Chris' drawing is getting better and better. Highly recommended! Andrew Cheverton's website is here.

A Row of Panels From Page Four of my New Comic 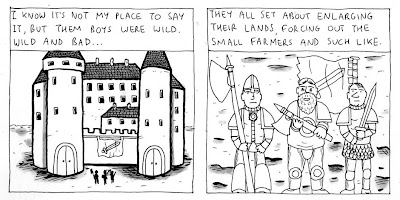 Here's a row of panels from page four of my new comic. I'm on page six now and I'm enjoying drawing it.
Posted by rob jackson at 01:31 No comments: 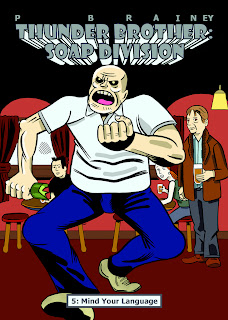 This is the start of one of my favourite storylines so far in Thunder Brother Soap Division, where a bunch of lads wake up after a drunken night out and find they are squatting on the set of West Enders. They find out that swearing has a powerful effect in that world... Also it's got Paul's adaptation of a Shakespeare sonnet 'XXIII' which is very good, all about unrequited love. Highly recommended. Here's a link to Paul's website.
Posted by rob jackson at 00:57 No comments: 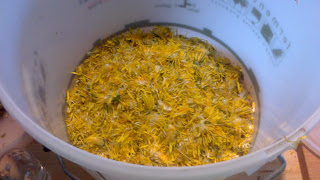 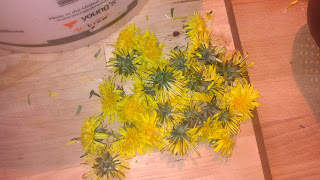 Hopefully this dandelion flower wine that my brothers making will be very nice. We tried picking all the green bits off the flowers to prevent the slightly spinachy taste the wine had last year.

First Panels of My New Comic 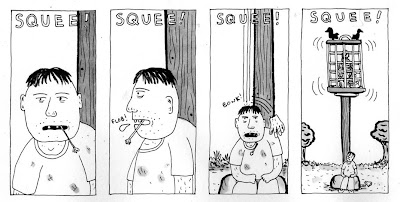 Here's the first row of panels from a new comic I started yesterday. I don't know what it will be called yet.
Posted by rob jackson at 01:32 2 comments:

Labels: my new comic, what will it be called?

Bradford Baked Zines All This Week

If you are near Bradford this week why not go along to the Bradford Baked Zines Pop- Up Shop. They are open till the 18th of May and are selling some of my comics along with lots of other great zines and comics. There are lots of talks and events on there too.
Posted by rob jackson at 01:51 No comments:

Review of 'The Storytellers' and 'California'

Here's a great review of 'The Storytellers' and 'California' from Andy Oliver at the Broken Frontier site. Thanks Andy!
Posted by rob jackson at 09:11 No comments:

Another 'RhiZome' Picture I Drew Today

I was bored today so I tried drawing another colour picture for 'RhiZome' maybe. 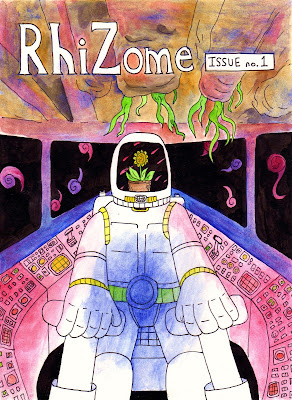